I’ve never quite understood the bearish crowd that worries “things are going too well.” Yes, I understand reversion to the mean. I also believe that sentiment analysis (too many people on one side of the market or the other) helps point out potential turning points.

But over the past 15-20 years, markets have consistently been driven more by the availability of massive amounts of capital infused by central banks than by traditional market fundamentals.

Rather than debate the merits (or lack thereof) of Modern Monetary Theory, what I’d like to do in this short tip is to look at several asset classes whose prices have headed to the moon. Then, make a very common-sense recommendation on what to do with those assets.

We know that the S&P has been on a tear. But just four weeks ago I wrote that we shouldn’t be getting all bearish (and thanks to those who wrote in to correct my typo) when many were calling for a big down-leg in the markets. What we did get was a rip to the upside with the market making eight straight all-time highs. That puts this market at the second most all-time highs for a calendar year according to LPL Financial:

And it’s not just the broader market that’s on a tear. The world’s biggest companies keep getting bigger as ridiculous amounts of money are created by governments worldwide. Just three short years ago, Apple was the largest valuation company in the world at $942 billion. Not only that, but the slog to get there since the dot com bubble was a long one. 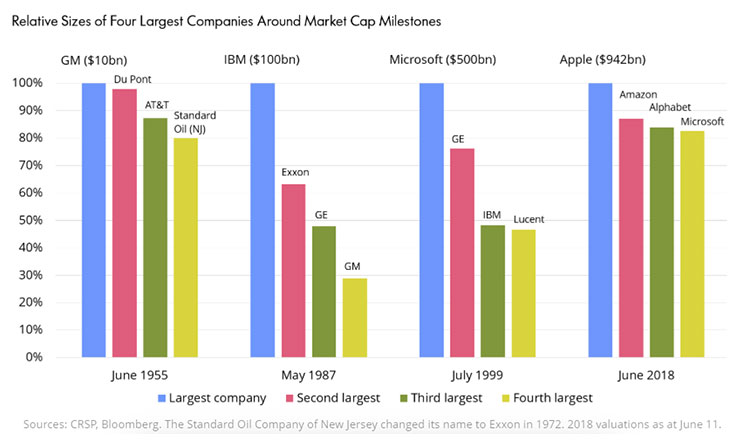 Just three years later and the players remain the same (with the addition of Tesla before its 10% pullback): 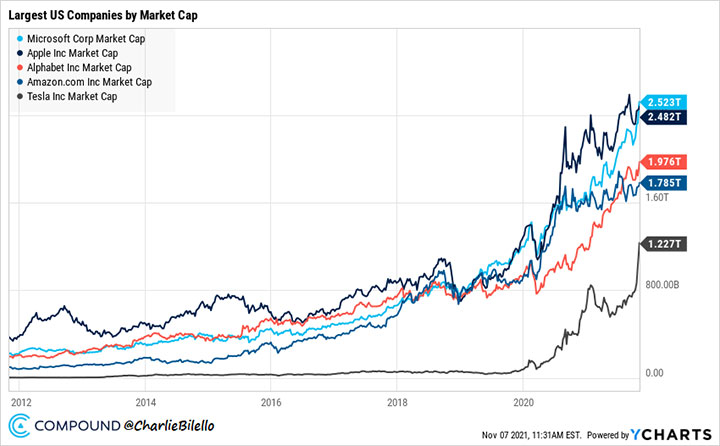 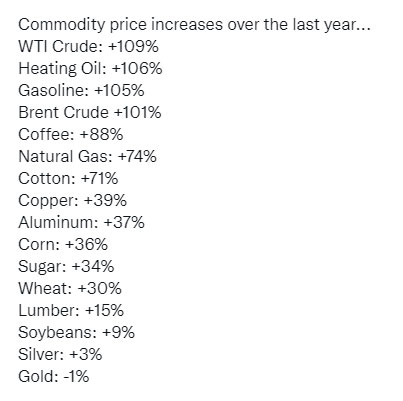 A relative inflationary explosion except for the prices of precious metals.

What else is at an all-time high? How about this list:

So what? Where does all this lead us? Permabears want us to crawl away to hibernation. And in my heart of hearts, I know that there will be a financial reckoning to come. But if history is a guide, that reckoning is still a ways off. This type of market momentum can last for years, especially when aided and abetted by central banks around the world.

So, what am I doing? Finding new ways to put money to work? Yes, I have a “get out” plan if we do hit some catastrophic pullback. But if the last three market run-ups and pullbacks (2000, 2007, and 2020) taught us anything, it’s that being invested in good times is more important than being out for a chunk of the down moves (though both do matter). So let the rising monetary tide raise all ships, including yours…

As always, your thoughts and comments are always welcome. Please send them to drbarton “at” vantharp.com