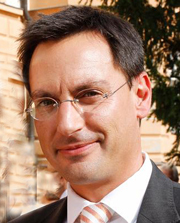 After some thinking, I decided to write the article today about thoughts that are occupying my mind most right now and relate them to trading the markets.

I am a big cat lover. If they could trade – I believe cats would be natural-born great traders. They exhibit the mental state of great traders – a state of indifference coupled with alert-wakefulness. In addition, cats gravitate naturally toward a state of Acceptance or the Zero State.

Dolfi was the best cat I’ve ever had the pleasure of knowing. Having had many cats in my life, that is really saying something. He was a type of Adventurer – a Pirate with a Big Heart. Though he was fierce defending his territory against foreign intruders, he was incredibly loving with his own group of cats. An example: I found three young kittens on my doorstep one morning and Dolfi graciously adopted them assuming the role of mother from that moment on. He loved cats and humans alike – especially groups of girls! We would routinely take long walks in the nearby forest together. He just happily followed without a leash. Over time, people in the area noticed us and we became known as the guy-with-the-cat-that-walks-like-a-dog.

So what had happened? Yesterday, I found him dead in my garden with clear signs of losing a vicious fight. The outside camera revealed that he was trapped by two stray dogs who were up for a clever hunt in a purposeful and orchestrated way.

Dogs are only one species to create traps like this. I am well aware of similar traps in the capital markets which happen multiple times every day. Why do I write about this? I’d like to make you aware of these traps and help keep you safe from losing money repeatedly in these traps. Experiencing such traps can have devastating effects on traders emotionally, mentally, and financially.

The Nature of Market Traps

Surprise tactics are generally very successful strategies for all kinds of hunters. First, a slime trail lures the prey, then the attack leaves the prey paralyzed in fear and terror. After the attack, the victim is left stunned, confused, deeply hurt, deprived of its confidence if not its life – as was the case with Dolfi.

Let’s have a quick look at a trader discussion on Twitter about Market Traps to find out about the feelings they leave:

Twitter Question: ‘Anybody ever experienced the empty feeling blowing out of a market
at the low only to have the market immediately turn sharply higher?’, April 16th 2018

Do any of these responses sound familiar to you? I bet they do! All traders have experienced one or more of these feelings at some point in their trading. The Futures Markets are especially famous for setting Trader Traps that continuously catch inexperienced traders who are unaware of these setups.

Protect Yourself from Traps

If market traps were easy to see, traders would not fall into them over and over again. During my early years of developing as a trader, I experienced loss after loss from many market traps. At some point, however, I told myself “no more”. I learned to spot them (and so can you) because they follow a certain repeatable logic.

As you learn to recognize traps setting up, you can also learn to stop your inborn human instincts from following the slime line set by the hunters into the “fight zone”. My main point is this: learn to spot traps setting up so you can avoid the fight zone. This means you do not enter before the fight, you do not enter during the fight, and neither do you enter as the fight is just ending. You stay out of the danger zone but stay close enough to observe it from a safe distance. You already know that once the emotional fight is over, one party will be completely torn apart – mentally and emotionally. Most traders shy away from these types of situations as they can generate much pain. Afterward, you can literally feel the ghostly peace of post-emotional war.

Traps Hurt But You Don’t Need to Stay Far Away

As the emotional war ends, the feeling is very similar to the peace after a storm. Most people will still be frightened and shy away from the area but if you are aware, you can find yourself in the safest place at that moment because the next storm should be many months away. In this type of market situation, the best Reward-to-Risk situations present themselves offering the best low-risk trading ideas – better than you might imagine. Being a trend trader, I go with the trend after it has gained some strength in the market. The market always chooses the way of least resistance and you should go along with that direction.

Be cautious and play safe but do not let your emotions override your logical thinking about possible opportunities at these moments.

Now, knowledge will not prevent you from getting caught up in a trap once in a while. This is why appropriate Position Sizing Strategies are so important for every position. As a trader, you can never bet too much on a single trade without risk to your trading account. Remember this famous saying from Van: “You should be aware that there is one bullet in the market that has your name on it.”

Are Traps Good or Bad?

Traps are bad if you participate in the emotional war while you should focus on staying safe.

Traps are also bad if you put a large percentage of your equity in one basket by trading too big of a Position Size – no matter how good the trade idea might seem.

Traps are good, however, when you can notice them without getting caught up in them.

Traps are also good after the war has ended because you can find some of the best low-risk trading ideas around. 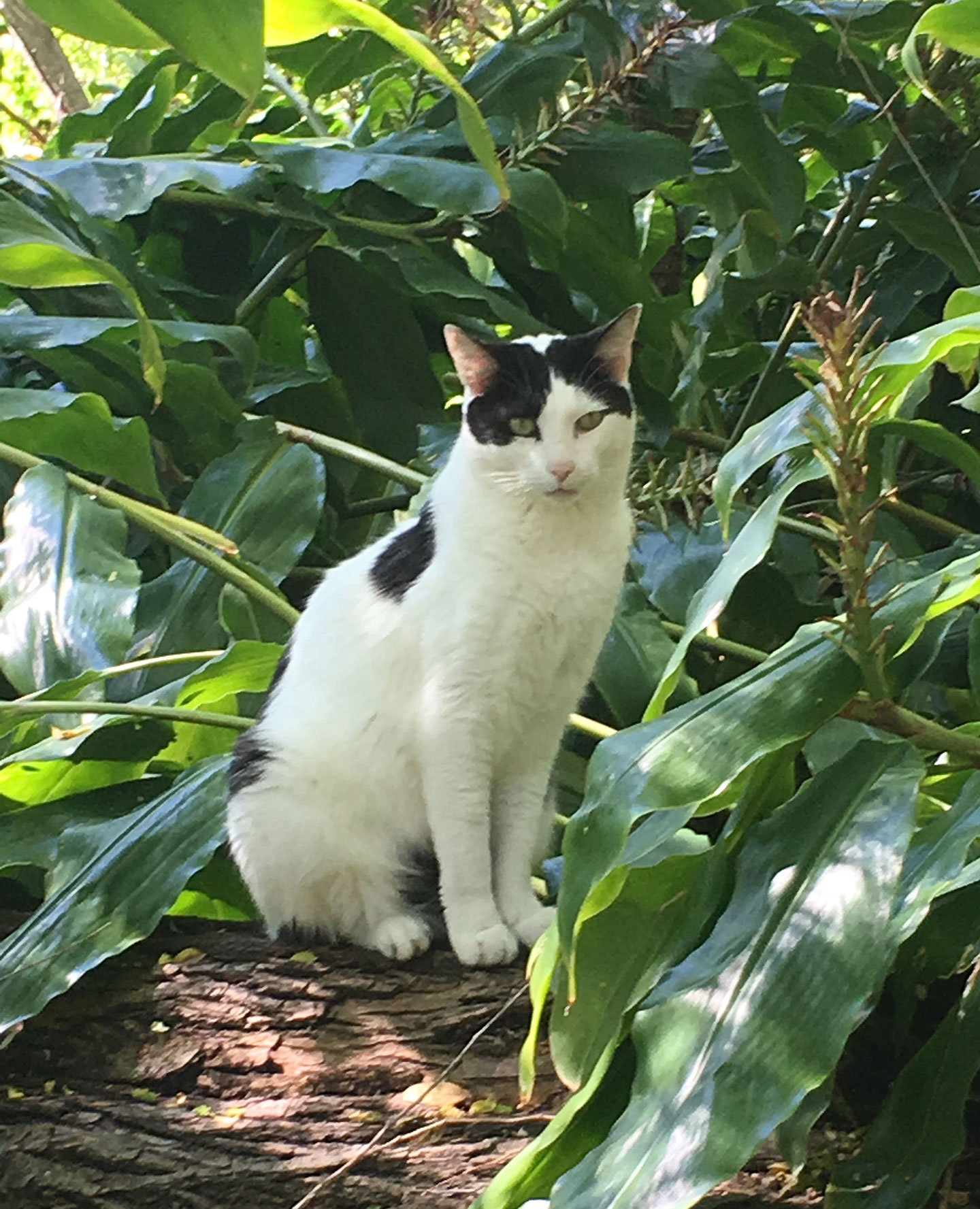 Supposedly, cats have 7 lives. Unfortunately for Dolfi, my pirate cat had already spent six lives during several prior occasions so he could no longer choose to position size his risk appropriately. He had only one bullet left, and sadly, it had his name on it …

I will never forget him and will always keep him close to my heart.

I hope that you, your family, and your pets all stay safe and healthy!