I still remember sitting in my chemical engineering heat transfer class in the mid 1980s. Our professor was an older gentleman who wanted to impart some “big picture” wisdom on his class of graduating seniors. He explained M. King Hubbert’s paper on peak oil from almost 30 years earlier. With an almost religious zeal, our prof told us how oil reserves would soon grow scarce and too expensive to extract.

He was a tad bit early but in all fairness, he and other petroleum experts never saw coming few key developments in oil extraction technology.

Fast forward to the early 2000s — “peak oil” was still one of the hottest topics on Wall Street and in the media. In fact, Peak Oil theory was all about the limited supply of oil which was about to hit its high point before the upcoming decades of decline.

We all know what happened instead.

Oil drillers deployed a new technology — horizontal drilling and hydraulic fracturing — which is commonly referred to as fracking. Fracking was beyond anyone’s wildest imagination in the 1980s. In little more than one decade, the boom in oil supplied from fracking shale rock formations turned the U.S. into the largest producer of oil in the world — which was also unimaginable in the 1980s.

The new technology-enabled a renaissance for U.S. oil and gas companies and we haven’t heard a peep about peak oil since . . . until a few days ago. One of the largest oil companies in the world released a report that will likely surprise a bunch of people. According to the report, “Peak Oil” isn’t just back in play; it already happened – and this time, the oil companies themselves are saying so.

Peak Oil, But Not as You Remember

As a mental exercise, the original “peak oil” theory made some sense. After all, there’s only so much oil underground, no more is being made, and we pumped up the easy-to-get-at stuff long ago. Oil prices at various points have helped fuel the theory. After staying low for the 1990s, oil prices started climbing fast in 2002 took only a brief pause for the Global Financial Crisis in 2008. Put those facts together and it’s easy to see how some people continued to tout how the world was running out of oil.

This group forgot, however, one basic tenet of economics: “the best cure for high prices is high prices.” As oil prices started rising, small oil companies started looking again at old, overlooked oil deposits previously thought too expensive to develop. After plenty of experimentation, new technology applications, and innovative creativity, the U.S. shale boom emerged. You can see its meteoric rise starting in about 2010 in light blue on this chart: 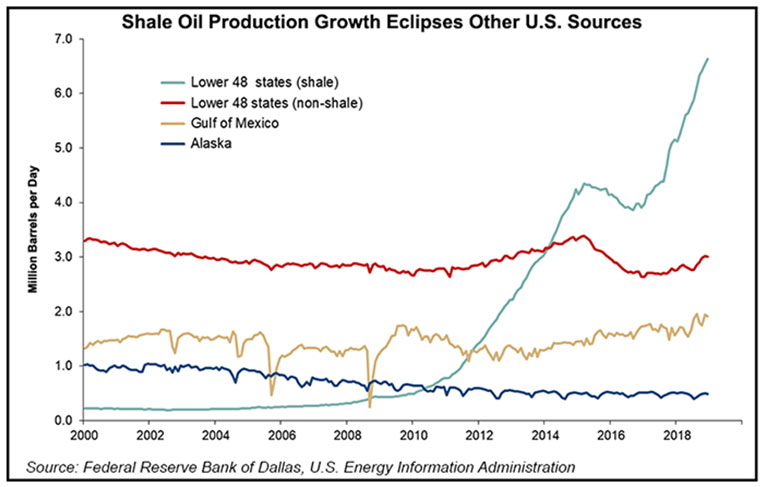 The rest, as they say, is history.

The U.S. overtook Russia as the largest natural gas producer in the world in 2011. By 2018, we passed Saudi Arabia to become the largest producer of crude oil in the world. In short, we haven’t gotten anywhere close to a peak in oil supply. Higher oil prices meant that “too expensive” oil supplies were now worthwhile to pursue. Technological advances, cheap debt, plentiful shale deposits, and competition helped to expand fracking and drove oil prices down.

But as it turns out, peak oil supply was only one way to understand the “peak oil” theory.

Without any fanfare, one of the largest oil and gas companies in the world explains a more plausible version of “peak oil” — a peak which has already happened.

Last year, world demand for crude oil came in at the highest level ever — about 100.1 million barrels a day. In a report released Monday, British Petroleum (BP) now says that we are probably never going to reach that level again. BP isn’t saying we hit peak oil supply; there’s plenty of oil left to pump if we want to. Instead, BP says that we simply won’t want to pump that much oil out of the ground anymore. The oil giant says 2019 was the peak for oil demand.

Previously, BP had predicted that the demand peak would happen sometime in the early 2030s. Because of the Coronavirus pandemic, however, the company now says oil demand will never recover. In fact, it will start falling steadily for the first time in living memory.

That’s a pretty shocking statement for a company in the business of selling crude oil.

In its report, BP presents three possible scenarios for global energy policies and what they will mean for the oil industry.

The reasons for peak oil demand are not surprising — you’ve heard about them for years: falling costs and rising adoption of solar, wind, and hydro power as well as the growth in electric cars.

One recent development, however, has accelerated the entire demand drop progression. 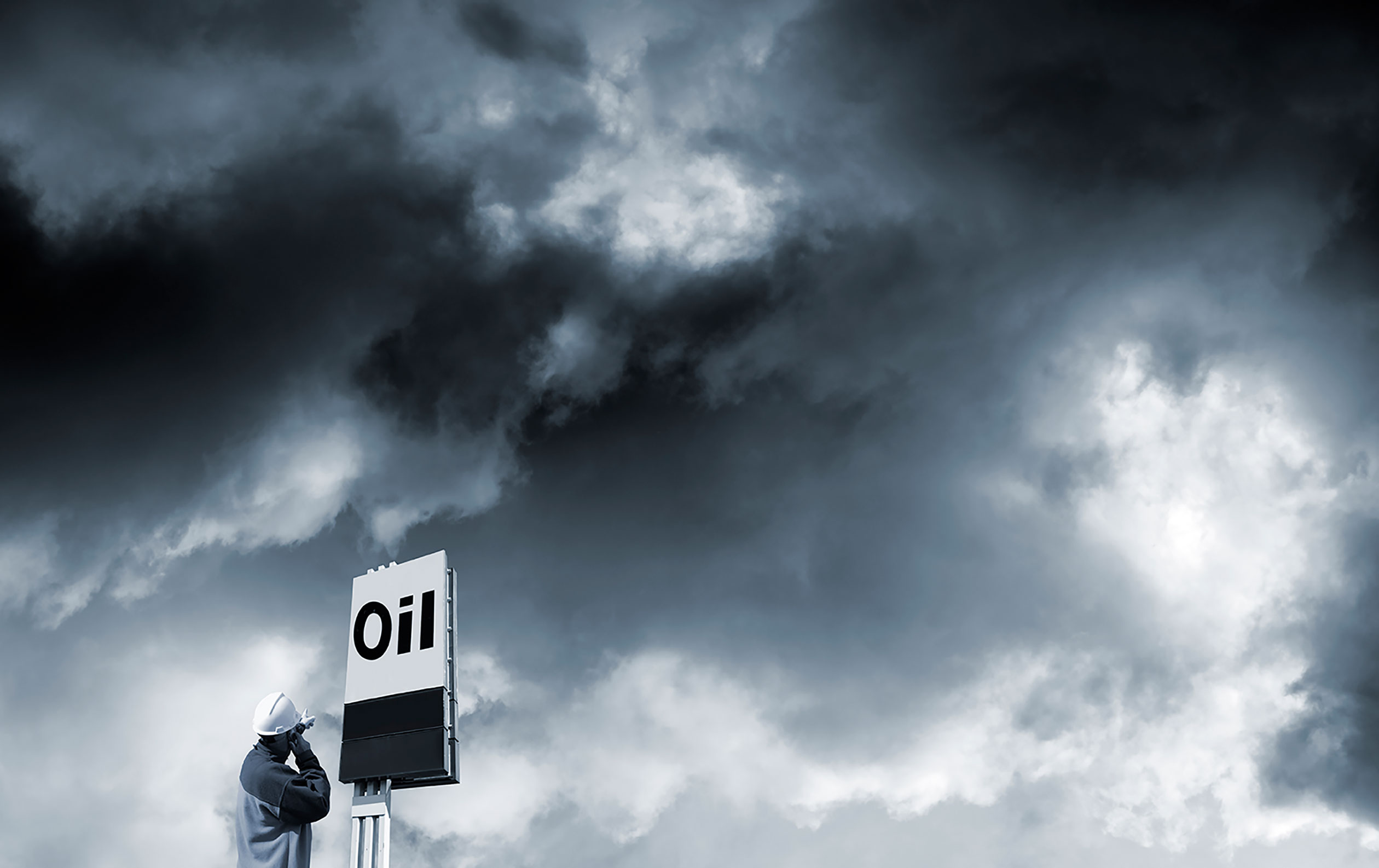 There won’t be declining prices only for oil companies — there will be winners in the energy field too. BP’s chief economist, Spencer Dale, points out in the report, “In all three of these scenarios, the share of renewable energy grows more quickly than any energy fuel ever seen in history.” BP itself is trying to increase its green energy investments tenfold by 2030 and then more after that.

While nuclear and hydropower companies are rarely easy to invest in, other alternative energy companies have been much more investor-friendly lately. Companies like Canada Solar (CSIQ ). They cut a deal earlier this year to supply solar produced power to Amazon through their Australian subsidiary. That’s the type of marquee deal that brings name recognition — and a much needed non-governmental revenue stream.

I’m on the lookout for companies that are going to win “the race to greener energy”. Send me your candidates to the email address below and I’ll include my favorites in a future article.

As always, I love to hear your thoughts and comments. Send them to me via email: drbarton ”at” vantharp.com