Barely a month into the COVID pandemic and lockdowns, we had already experienced bare shelves at the grocery store back in early April. First, stores ran out of toilet paper and disinfectant wipes. Then stores ran out of canned foods and rice.

Then in mid-April, headlines started talking about longer-lasting “food shortages.” Meat processing plants across the country were closing down as the cramped work spaces sparked COVID outbreaks. Combine those headlines with the occasional empty grocery store shelf and people started to get scared – which of course was the point. Scary headlines get clicks and people read stories which is exactly what the media and their Madison Avenue advertising sponsors want.

Of course, none of that happened. As it turns out, the few shortages that did happen were temporary issues caused by a lot of hoarding and some transportation problems rather than any real production issues or a supply chain “breakage”.

As I told you back then, the strategy of creating fear about the food supply was a self-serving ploy to help get government handouts. I also showed you how to profit from this non-existent food shortage. I hope you followed along, because those investments have been very profitable since. If you didn’t, it’s not too late to get in on them now.

No, We’re Not Running Out of Meat

Apart from disinfecting wipes, which can still be tricky to find sometimes, grocery store shelves are pretty well-stocked in your neighborhood and across the country today. 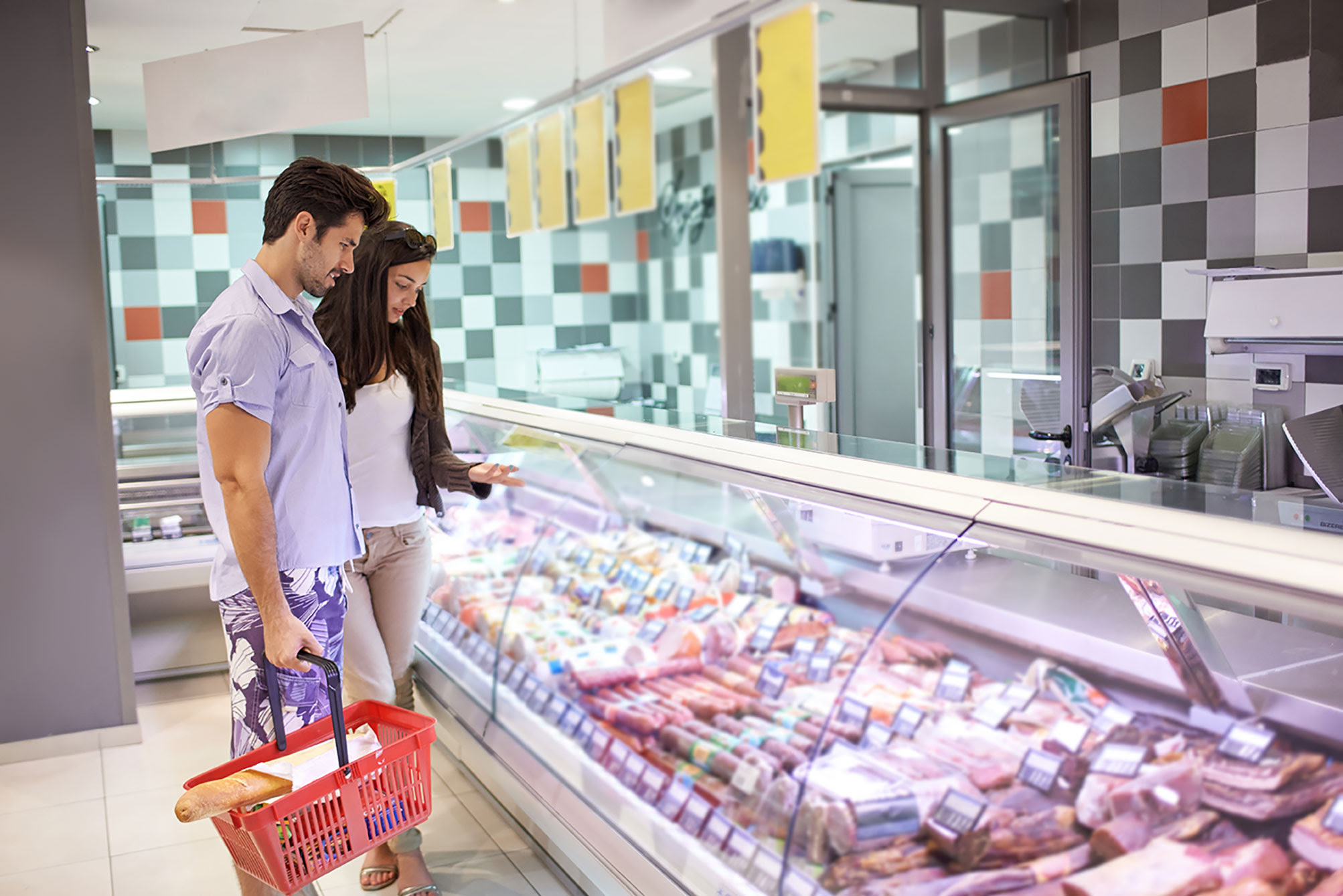 It’s true that we’ve had to settle for some differences in packaging and less variety. You probably see less processed meat in the meat aisle, for example. Whole chickens and turkeys or bone-in poultry pieces are more common while red meat is more commonly ground than sorted by cut. I’ve heard about various issues in some areas across the country but here in the Mid-Atlantic / Northeast, I see only modest differences; boneless/skinless chicken breasts are readily available and stores are back to stocking most cuts of beef.

Back in April, I suggested that the White House was likely to act to keep meat processing plants open. By and large, meat plants re-opened after April 28 when President Trump declared all of them essential to national security. After all, farmers and ranchers are key to President Trump’s reelection campaign.

Trump’s order made the plants exempt from state and local closure orders. Unfortunately, the industry has not been as quick as hoped for securing the plants against Covid spread. Plants installed plastic barriers and provide masks but the plants still lack improved ventilation and spaced out workers or work shifts. Sadly, the result has been a Covid infection rate among meat processing workers twice as high as the national average.

Aside from the meat issue, the other key reason for the temporary shortage in foods wasn’t a drop in supply or demand. As I explained then, demand shifted from one part of the economy to the other …

Plenty of Food – Just in the Wrong Places

You see, America actually has two food supply chains. You are familiar with one of them where food from farms and ranches is processed, packaged, and shipped to grocery stores for you and me to buy as we please. Grocery store products have strict requirements to protect consumers. For example, labels must be clear about the nutritional information, the ingredients, and the allergens in the food. Regulations ensure no one gets hurt eating something for lack of information. 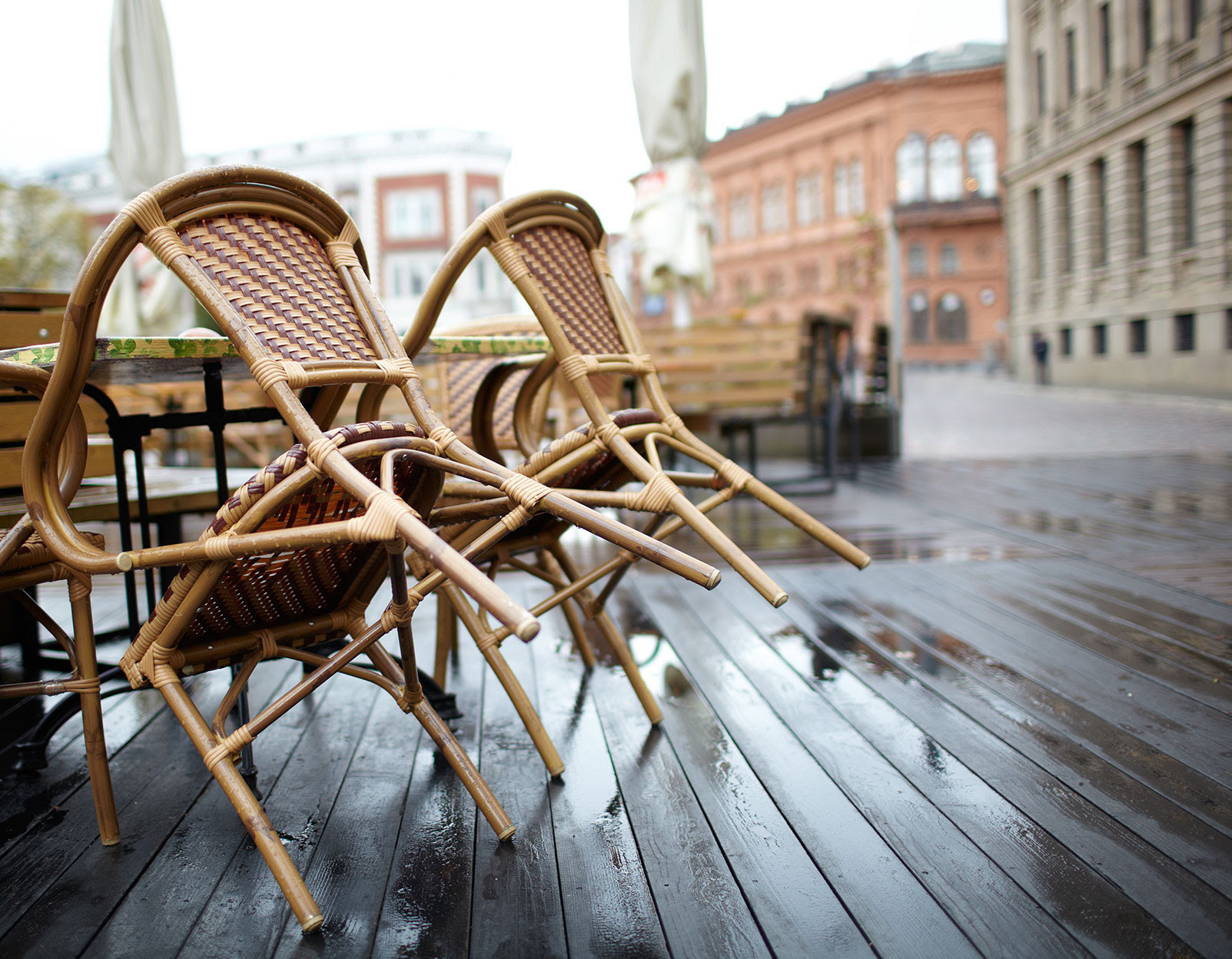 There’s a second huge food supply chain that gets food to restaurants, convention centers, schools, hotels, and other places where food is served on a large scale. The foodservice business almost completely shut down March as states went into lockdown while the people in states that didn’t go into lockdown still stopped eating out to avoid infection. People didn’t stop eating, of course, they just stopped eating out and they started buying all of their food at the grocery store.
So the foodservice supply chain lost almost all of its demand while the grocery store supply chain saw a huge spike in demand. In some parts of the food industry, the shift between the two main food sources actually affected the demand for some foods. For example, the demand for bacon dropped by 30%. Americans seem to prefer someone else making bacon for them rather than making it for themselves.

Another example – we tend to look at milk as an American staple in everyone’s refrigerator. In reality, however, kids at school cafeterias are the largest consumer of liquid cow milk nowadays and almost all of those cafeterias are closed. Meanwhile, much of the demand for processed milk products such as cheese or yogurt also comes from the catering industry too. 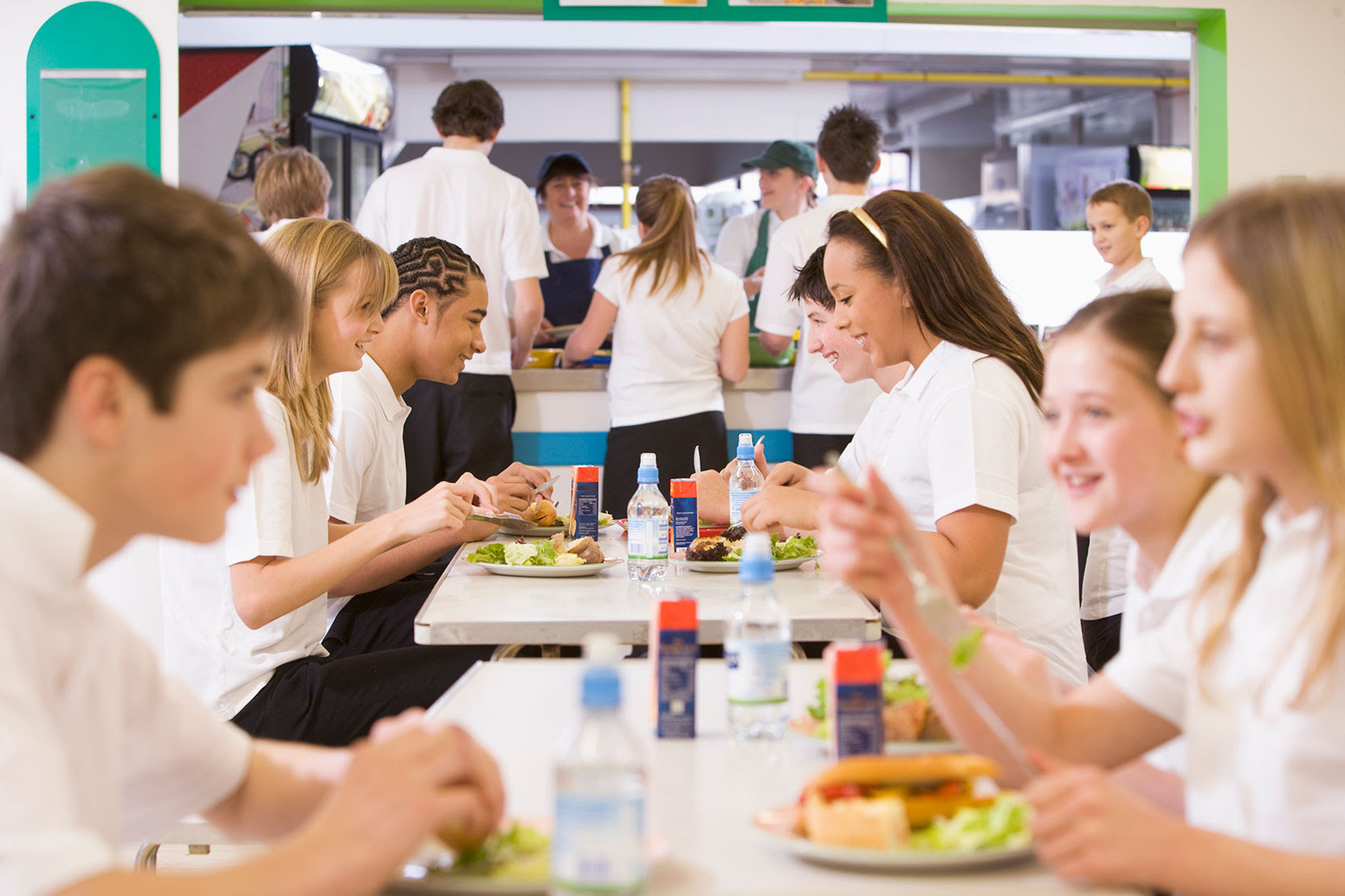 The two food supply chains in the US are almost completely separate and it’s taking months to get food meant for the service industry to find its way to grocery stores. As restaurants have begun reopening in some states, as travel slowly grows again, and as some schools reopen, some demand is starting to increase in the foodservice industry.

Why Then No Shortages?

We’ve had no food shortages – and – we are unlikely to see any. Why? There’s one main reason and another secondary reason.

Primarily, U.S. farmers, food processors, distributors, and retailers just do too darn good of a job providing people with food. Interestingly, the U.S.’s food-producing prowess increased significantly during the cold war era as a concerted effort between the capitalistic free market and a Food and Drug Administration tasked with beating communism through superior food supply. During this pandemic, America is still reaping gains from those food production investments.

As a secondary reason, the Federal government has stepped in. The Department of Agriculture has helped plug holes from having two food supply chains. The DOA has been by buying food from farmers who couldn’t find buyers (foodservice buyers) and moving it to where it’s needed (consumer supply chain). Meanwhile, labeling rules for grocery store food have been temporarily loosened to make it easier for food producers to make the switch from supplying restaurants to supplying grocery stores.

I hope you found the original article interesting and I also help it gave you some comfort about the food supply chain. Some of the investment suggestions turned out well – even the Hormel stock pick was up!

As always, I love to hear your thoughts and comments. Send them to me via email: drbarton ”at” vantharp.com