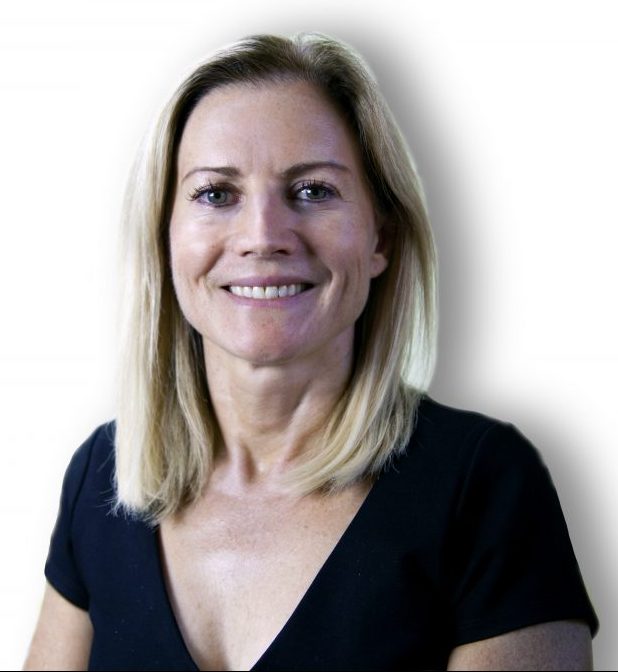 D.R. Barton once quoted Warren Buffett on what to do in flat markets: “When there’s nothing to do, do nothing.” That’s very sage advice — especially when a sideways market has very little volatility. Doing nothing is one of the strategies that I advocate traders adopt under certain circumstances in an upcoming new VTI workshop called Sideways Market Strategies.

One of Van’s primary tenets of system design drove the creation of this workshop: trying to build a trading system that works well in every market type is insane, yet, it is possible to build a Holy Grail system for any one specific market type. When you look at most of the trading systems around, they work in bull markets. In fact, any buy and hold based strategy works well in bull markets. “Anybody” can trade a bull market. Think back to the late ‘90s when everyone, including your hair dresser and restaurant waiter, was making money — and probably was telling you about it too. Conversely, most people find bear markets a difficult environment to make money — likely because they are trying to trade systems meant for bull market. That is, bear markets are difficult unless you trade systems specifically designed for bear markets. To help traders perform better in bear markets, Van launched a bear market type trading workshop several years ago. That bear market will eventually wake from its long hibernation period, so be prepared.

If for no other reason, the sideways market type deserves respect because it happens for more time than bull and bear market types combined. Skeptical? Here are a few pieces of evidence that sideways market show up frequently and tend to persist.

First, Tom Basso found that markets moved sideways about 64% of the time from 1964 to 1999. Second, take a look at the graph below that comes from some of my research. It depicts returns of the Dow Jones Industrial Average from the late 1920s to about 2011. As you can see, the market moved sideways almost 70% of the time over the last 90 years.

Next, look at this shorter-term example of weekly bars for SPY from April 2014 to July 2016: 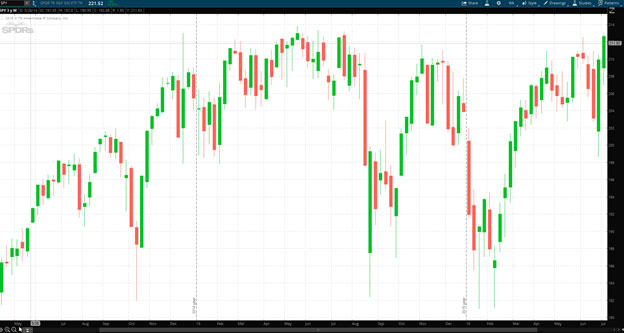 You can see the S&P 500 was sideways for over 2 years. If you lacked ways to identify that we had entered a sideways market type, you might have tried trading systems that didn’t work so well. Without sideways market systems, you may have been frustrated trading (or not trading) for two of that three year span.

Besides equities, commodities move sideways for noticeable periods as well. The chart below indicates that you would have made very little money (if any) trying to “buy low and sell high” or “sell high and buy low” over the last 30 months in the crude contract. 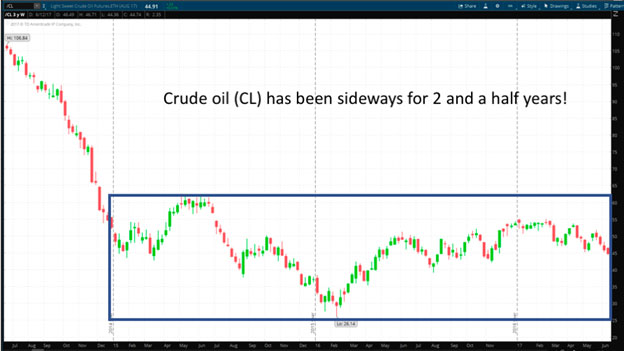 Compared with other market types, trading bull markets is relatively easy – just get long because almost everything is going up. Bears can be traded well (when you know what you are doing) for two main reasons — they are rare enough that you can prepare for them well ahead of time and because of the rapid price moves. Sideways are the hardest of market types for most traders typically because price moves little in either direction or it moves back and forth a lot within a range.

Another feature of sideways markets — the market can stay sideways for long stretches of time. Have you ever tried to trade through a long sideways market (or sat one out) wondering how long it could go on? A common response by traders after becoming frustrated is to move to the sidelines while remaining determined to trade again once the market decides to move up or down out of its range.

That frustration comes from sideways markets’ uncertainty and unpredictability. Bull markets generally go up with relatively lower volatility because confidence is higher. Bear markets move down almost always with much higher volatility. I believe the volatility comes from a broad consensus amongst market participants experiencing similar emotional swings at similar times. Either they want to get out of the market at the same time or they want to get back in believing the “bottom” has been hit.

How to Handle Sideways Market Types

Based on one of Van’s Tharp Think principles relating to systems, traders could create systems specifically tailored to work when price goes nowhere. But do such strategies even exist? Could they make money when price moves neither up or down? Based on my research, my trading systems, and my personal trading results in sideways markets, I’m here today to tell you unequivocally — yes!

Trading sideways markets also requires a well-thought plan for trading them. They happen frequently and are challenging from a price action perspective as well as a psychological perspective. Unless you can afford to sit on the sidelines for more than 50% of the time in nearly any given market, grant sideways markets the respect they deserve and learn how to trade them properly.

You can gain valuable sideways market knowledge and I can help you create a plan to trade flat markets profitably. VTI will offer the workshop on sideways markets in September at the Van Tharp Institute training facility in Cary, North Carolina. Learn all you need to know about how to both profit and preserve your capital in any timeframe when price is going nowhere.